HOUSTON, TX, July 14, 2020. Think Tank Innovations, LLC (“Think Tank”) announced today that it has settled all litigation that had been pending in the Eastern District of Texas against Buffalo Wild Wings, Coca-Cola, and Dot Designs. As part of the settlement, Dot Designs has agreed to license Think Tank’s US 9,139,413 (“the’413”) patent covering specific features of a novel foam reducing beverage container. Financial and other terms of the settlement were not disclosed.

David Fedewa, the inventor of the ’413 patent and President of Think Tank, thanked Bob Weber, the Managing Director of Patent Kinetics, LLC, for leading this project and seeing it through to a satisfying conclusion. "I'd also like to thank the legal team that Bob put together: Holly Barnes of The Law Offices of Holly Barnes, PC in Houston, and Edward Goldstein of Goldstein Law, PLLC, also in Houston” said Mr. Fedewa.

The patent environment is constantly changing because of new laws, regulations, and court decisions. This updated presentation explains why most US patents are not worth much. The presentation takes into account recent changes while clarifying some of the major challenges in creating a valuable patent portfolio. The presentation goes on to outline the best practices that will often, but not always, overcome many potential roadblocks and impediments to creating patent value. This presentation is directed towards startups, inventors, investors, innovators, and C-level executives. This version updates various slides for clarity and accuracy and fixes some nits.

After explaining the difficulties of building a strong patent portfolio,  Best Practices are discussed in some detail:

Disclaimer: The content of this presentation shall not be construed under any circumstances, by implication or otherwise, as the giving of legal advice and/or the practice of law.

Click on the link just below or on the title slide to download the complete PDF file. The presentation will open full screen mode in Acrobat ("Window/Full Screen Mode"). 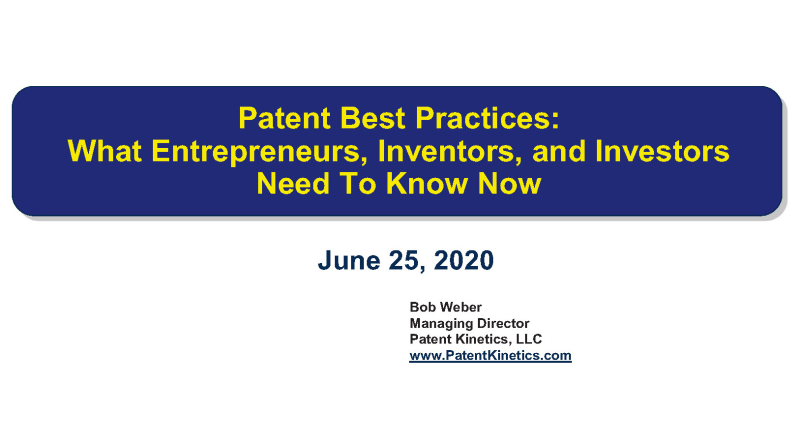 SCOTUS Petition: Stats Show Losing Patent Owner-Appellants Have a 66% Chance of Being Rule-36ed Versus 18% for Losing Petitioner-Appellants 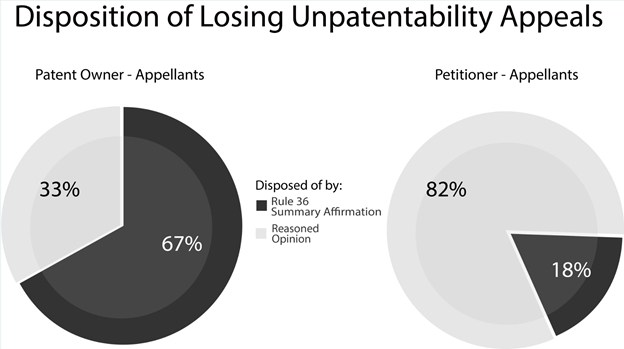 I will be moderating the Boston ENet's December 3rd meeting in Waltham, MA. The topic is "IP Protection and Legal Steps For Early Stage Companies." The panel includes a crackerjack set of attorney's from the Boston area. Details and registration information can be found here.

ENET's panel of legal experts will discuss fundamental legal issues that founders and executives of early stage companies must address to insure vital protections and the building of value.  These issues are compounded by changes in technology, commerce, and the law.

These issues and their benefits and pitfalls will be discussed and presented with you, the business professional, in mind.

Contrary to what some patent owners believe, the value of a patent(s) is determined by the market(s). Some patent owners I've encountered think that they can demand a certain amount of money with various terms associated with the transaction and that they will get it if they demand long enough, loudly enough. Ain't necessarily so. In fact, it's seldom, if ever the case.

An Inventor, Investor and Examiner Walk Into A Bar: Inventors Alliance Presentation

On Aug 3rd I gave a presentation titled, "An Inventor, Investor, and Patent Examiner Walk Into A Bar" to the Bay Area Chaper of the Inventors Alliance. The presentation can be download in PDF format here. The PDF version does not show the animations.

Inventors and patent researchers may want to consider using the IXQuick search engine, which claims not to keep records of search terms, among other benefits. Their privacy policy page is here.

In response to a couple of selected comments, the PDF version of the article on Contingency Fee Infringement Cases has been updated. The blogicle installment version remains unchanged.

Those who own but do not practice their patents are sometimes referred to negatively as "trolls" or "patent trolls," especially when they assert their patents against companies who are alleged to be practicing the inventions without a license. Well-known (in some circles) firms that are often identified by others as patent trolls include Acacia Technologies and Intellectual Ventures.

The term was coined in the 1990s. A Wikipedia discussion of the term's origins can be found here. A more, but not completely neutral term is Non Practicing Entity, or NPE.

[The complete article may be downloaded in PDF format by clicking this link.]

Initiating an infringement lawsuit carries with it many important risks. Patent owners should be aware that litigating their patents may have significant negative consequences, especially against well-funded opponents that may hire law firms to aggressively defend them.

Law firms come in many flavors, sizes, and shapes. Some litigators will work on “modified contingency,” which usually means that the client is expected to pay expenses. In return, the law firm will take a lower percentage of any proceeds.

For the right case with the right client against the right target(s), some litigators will work of “full contingency,” which usually means that they will advance their out-of-pocket expenses. If and when funds are received, typically the first money in will be used to repay the firm’s expenses. The remaining funds will be shared between the firm and the client in accordance with the representation agreement.

Many inventors and small companies may not be fully aware that certain law firms in the US regularly take patent infringement cases on a contingency fee basis. This article reviews key factors that patent owners should keep in mind while evaluating the possibility of approaching a contingency fee litigation firm for representation.

More specifically, this article provides a brief and necessarily incomplete discussion of the following issues: (1) what makes for a great infringement case; (2) how are law firms and patent owners likely to work with each other; and, (3) what are some major risk factors in bringing an infringement case?

This informative PBS video might be of interest to inventors who are innovating "stuff" or things.

The “optics”—the visuals—of patent portfolios are often valued more than actual patent quality. Numbers of patents, patent claims, etc. may be prioritized over patent quality. Big companies are sometimes expert at playing this game. However, those wishing to create valuable patents need to address other factors, including:

Closely related to market factors are aspects of the inventions themselves. Is the invention narrow or broad? Amazon’s “1-Click” patent notwithstanding, broad inventions tend to be more valuable than very narrow inventions. There are several reasons for this: in the aggregate, royalties and/or damages in infringement cases may be higher for broad compared with narrow inventions and portfolios. Broad patents may make it difficult for competitors to “patent around” the inventions or to find new ways of solving a given problem that are as effective and efficient as the patented technologies. In addition, depending on the evolution of relevant markets, more parties may infringe broad than narrow patents. 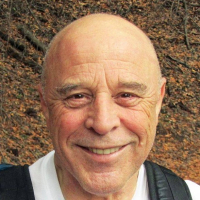